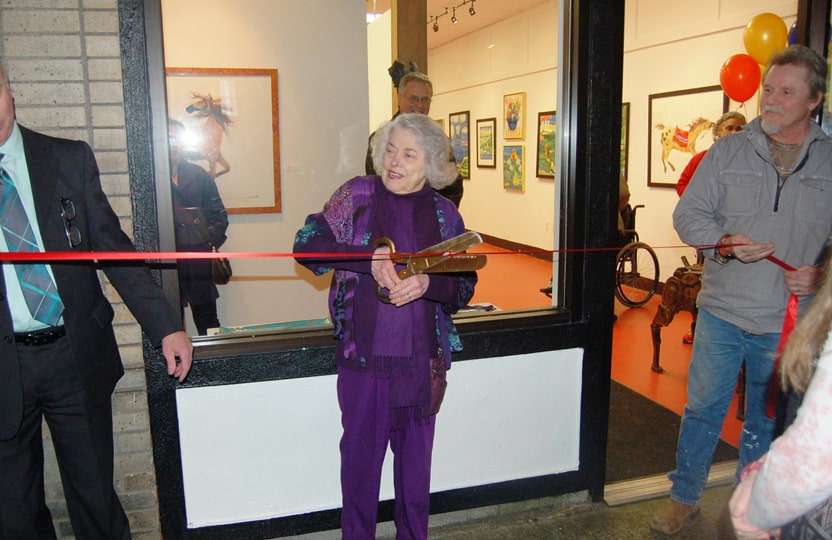 The Attic Gallery is located in downtown Camas at 421 NE Cedar Street.  There is a  brand new  exhibition room featuring  a free standing wood beam structure with hanging walls that Tommer Gonser designed and built especially for fine art  paintings in acrylics, oils, pastels, and mixed media.  We also feature bronze, metal, clay, and wood sculpture all by contemporary artists.

Maria and Tommer joined Diana in 1999 to learn the business of art.

With roots dating back to 1973, the Attic Gallery has matured into a fine art establishment with the goal of helping people find the perfect piece of art. 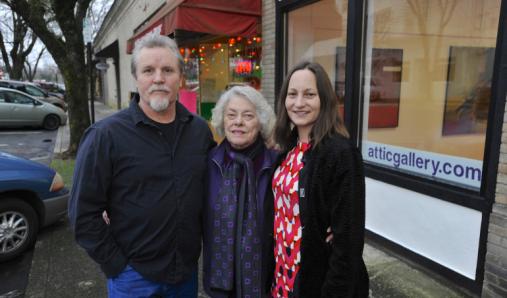 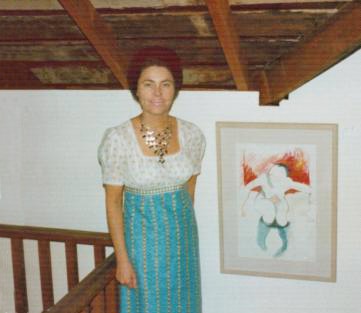 In l973, when Diana Faville saw her friend, Sidonie Caron’s art exhibit at another gallery, she thought she could do a better job of presenting the paintings. Wanting to have a show at her house, her husband suggested the attic and proceeded to panel, paint and create lighting. You could enter the Faville house, go down the hall and up the stairs with all the doors to the rest of the house closed. Once in the attic, it was a different world of art. One guest even asked, “Are you sure there is a house under this gallery?” The gallery thrived at home as more artist friends exhibited their work. Some of the old timers were Le Roy Setziol, John Hamburg, Joe Floren, Elizabeth Brewster Rocchia, Liza Jones, Christine Tarpey and Joe Police who would even come and give demonstrations of his metal firing in the attic.

The gallery in the attic, allowed Diana to be home in the afternoon for her children (one of whom, David, is now represented at her gallery, another, Maria, works at the gallery, and another, Jeff, is a graphic artist in New York City, while Christopher is an actor in Los Angeles) while in the morning, she would approach corporations to purchase art.

After 5 years, an unknown neighbor complained to the city about the traffic, so Diana moved to l3l3 NW Kearney opening with an exhibit of paintings by Patty Dodd. In l984, since the gallery space was her husband’s warehouse, she was evicted and moved to 206 SW First Ave. in downtown Portland, OR. When she started the gallery, there were only two other galleries in town, now there must be close to l00. The artist and gallery scene has really grown and prospered beginning in September of l986 when the first ” First Thursday Gallery” walk was held. Since then, every first Thursday of every month each gallery in town remains open to the public until 9 pm. These walks have brought many people to the galleries who have become collectors. The more they see, the more they want to see. 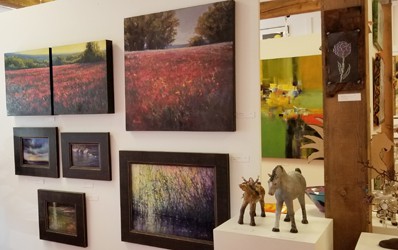 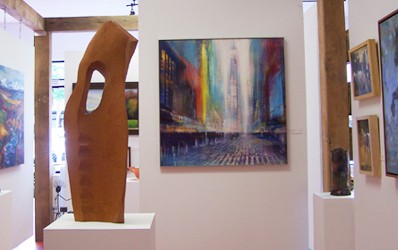 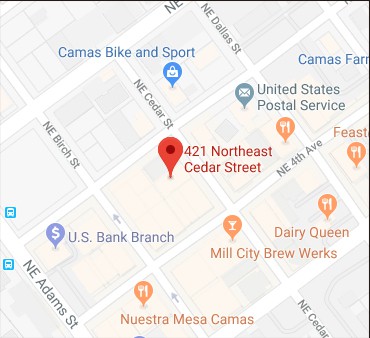